APPEAL TO KEEP THEM FLYING from SVAS on Vimeo.

The SVAS have annually funded the cost of Collection aero parts, for several years now the cost has substantially exceeded income from membership. The difference has been subsidised with money from reserves which are now being depleted.

Major refurbishment of the Bristol Mercury engines in the Lysander and Gladiator are needed.

If this is funded from the aero parts budget then both aircraft could be out of service for two to three display seasons.

To avoid this we are launching an appeal to raise £100,000 to provide parts and keep these two popular aircraft flying! 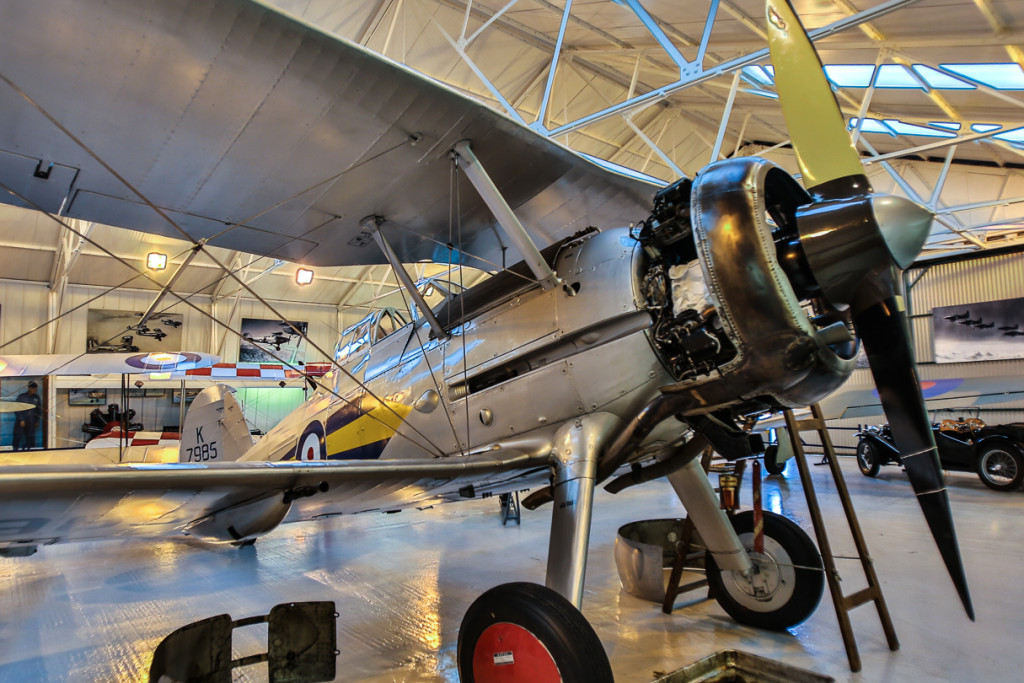 Donate now by printing and completing this Donation Form

BT have closed their MyDonate platform, all of the donations made using this method have been collected and a new online donation platform is being investigated.