The Shuttleworth Veteran Aeroplane Society is pleased to announce that the Shuttleworth Collection has purchased the sole surviving Miles Hawk Speed Six. Funds from the SVAS have been used to purchase the aircraft which will be arriving at Old Warden later in 2018. 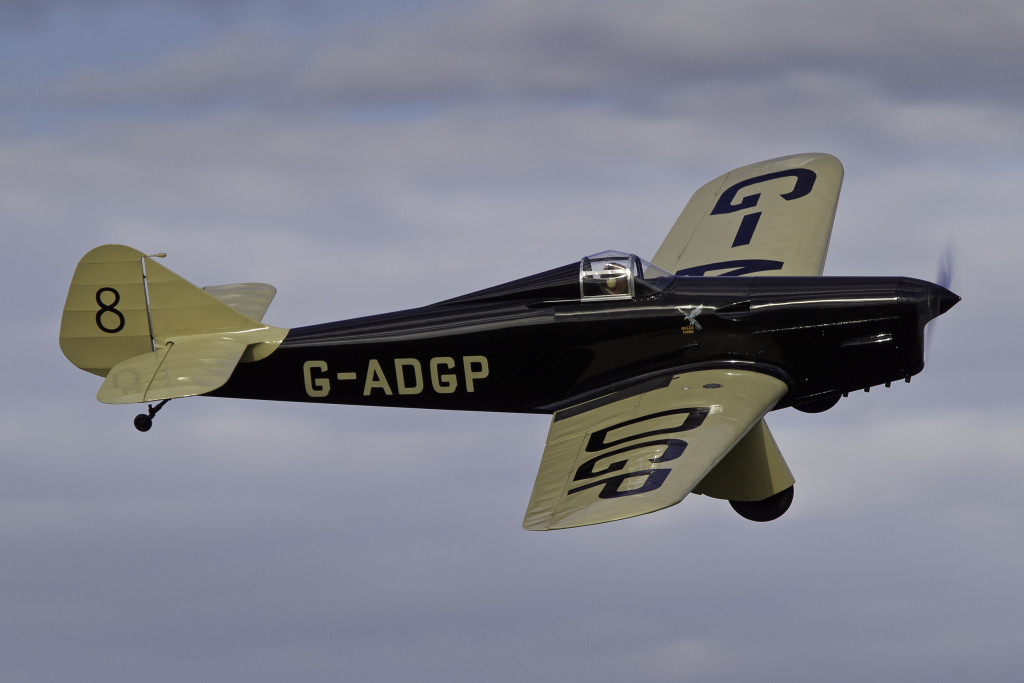 The Miles Hawk Speed Six is a racing aeroplane developed from the Miles Hawk Major during the 1930s and will fit in well with the racing aircraft including the iconic de Havilland DH88 Comet and Percival Mew Gull already resident with the Collection.