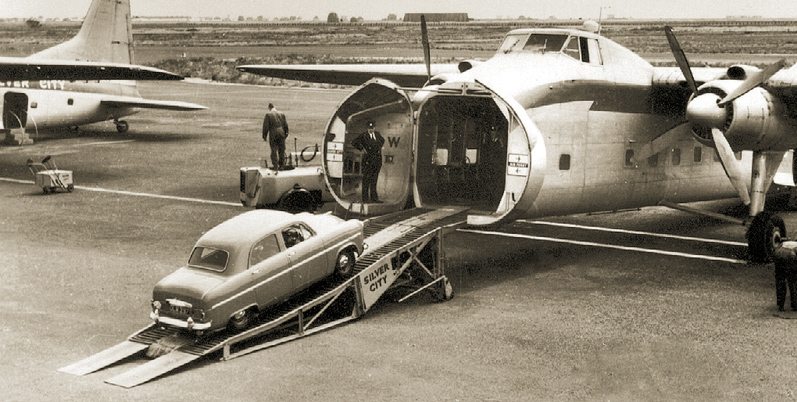 This year’s aviation lecture has now sold out.

The event on Saturday 16th November will recall Silver City Airways which was formed in 1946 and was an independent airline for less than 20 years, but largely due to its iconic aircraft used on cross channel air ferry routes it is still remembered fondly today. Silver City Association Chairman Paul Ross tells the story.